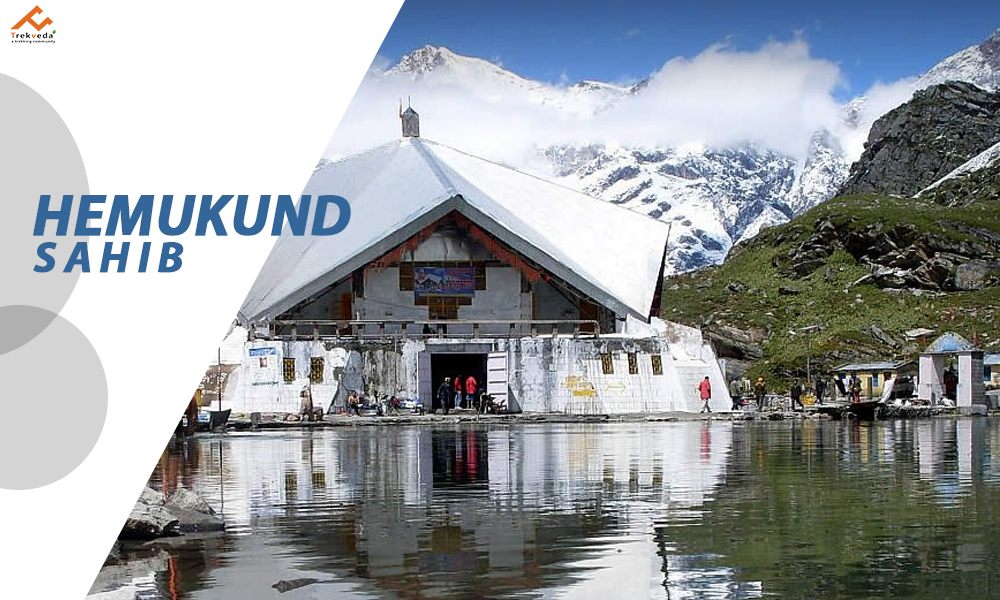 Sikhism is the religion of true humanity, which has its impressions in numerous regions of the world. A significant and most visited shrine of Sikhs is Hemkund Sahib. Settled in Garhwal Himalayas the pilgrim is well visited by the Sikh and Hindu devotees every year. The shrine has a same level of importance in both the religions, though. Resting at a height of 15,000 Ft. Hemkund Sahib has a history, and the holy place is committed to the tenth Sikh guru, Guru Gobind Singh Ji, who meditated at a similar spot where the sanctuary is built.

Along, with the spiritual energy, the spot has a pleasant view in the Himalayas. One such magnificence that comes in the way for Hemkund Sahib is the trek to Valley of Flowers which is an admiring trek of its season. Hemkund Sahib is honored with the Lokpal Lake in front of it; The Lake gets its water accumulated from the two glaciers; Hathi Parvat, and Saptarishi. Thus, there is additionally a shrine of Lakshmana, Brother of Lord Ram which makes it a significant spot for Hindu devotees also.