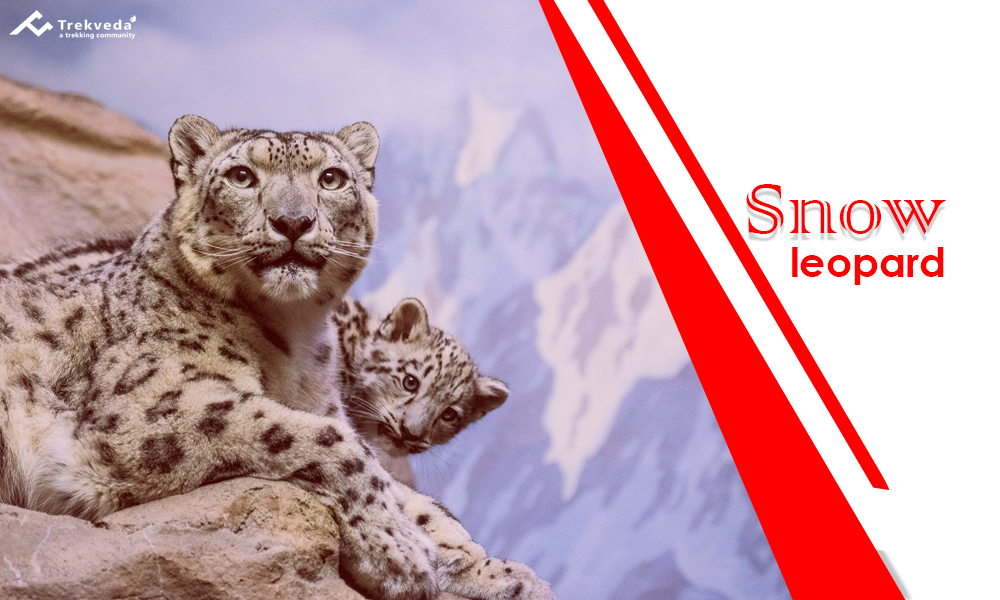 The snow leopard inhabiting the high mountains of Central and South Asia. Snow leopards are found in 12 Asian countries, including India, China and Mongolia. The estimated global population of the species is 4500 to 7500 individuals. Within India, 200 to 600 individuals are thought to occur in the higher reaches of the Himalayas in the northern areas of Jammu and Kashmir, Himachal Pradesh, Uttarakhand, Sikkim and Arunachal Pradesh.

Snow leopard is highly threatened, and more recent threats include hydroelectric projects, mining and climate change. Within Ladakh, retaliatory killing by villagers/farmers, whose livestock are occasionally killed by the cat, remains the most important threat. The snow leopard is listed as an 'Endangered' species on the IUCN Red List of Threatened Species. However, it remains one of the least studied large cats in the world due largely to its secretive nature, and the inaccessibility and political sensitiveness of its high altitude habitats.