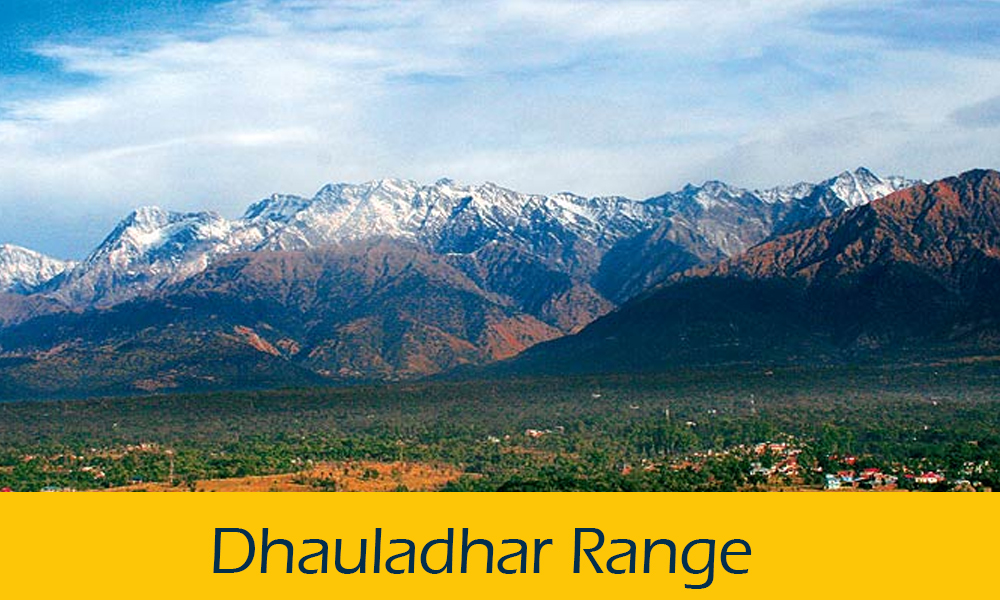 Dhauladhar run is settled in the Western-Himalayan sub-ranges; Himachal is encompassed by many prominent peaks in the majority such as; The Shivaliks, the Dhaludhars, the Pir Pajnals, the Great Himalayan Range and the Zanskar extend. Dhauladhar range is a precious gift for the Devbhoomi with the most stunning valleys.

Above Kangra, the range rises barely above 4500m, where it houses the crowns the like of Mon, Toral, & Dromedary. The gradient of the range is more difficult where it gets closer to other sub-ranges, especially to its rendezvous with the Bara-Banghal Range on the border of Kangra & Kullu.

That's where some magnificent 5-thousands begin to emerge, Lantern on the Thamsar Pass being first among its companions eastwards. Not all the passes in this portion are known much among trekkers.