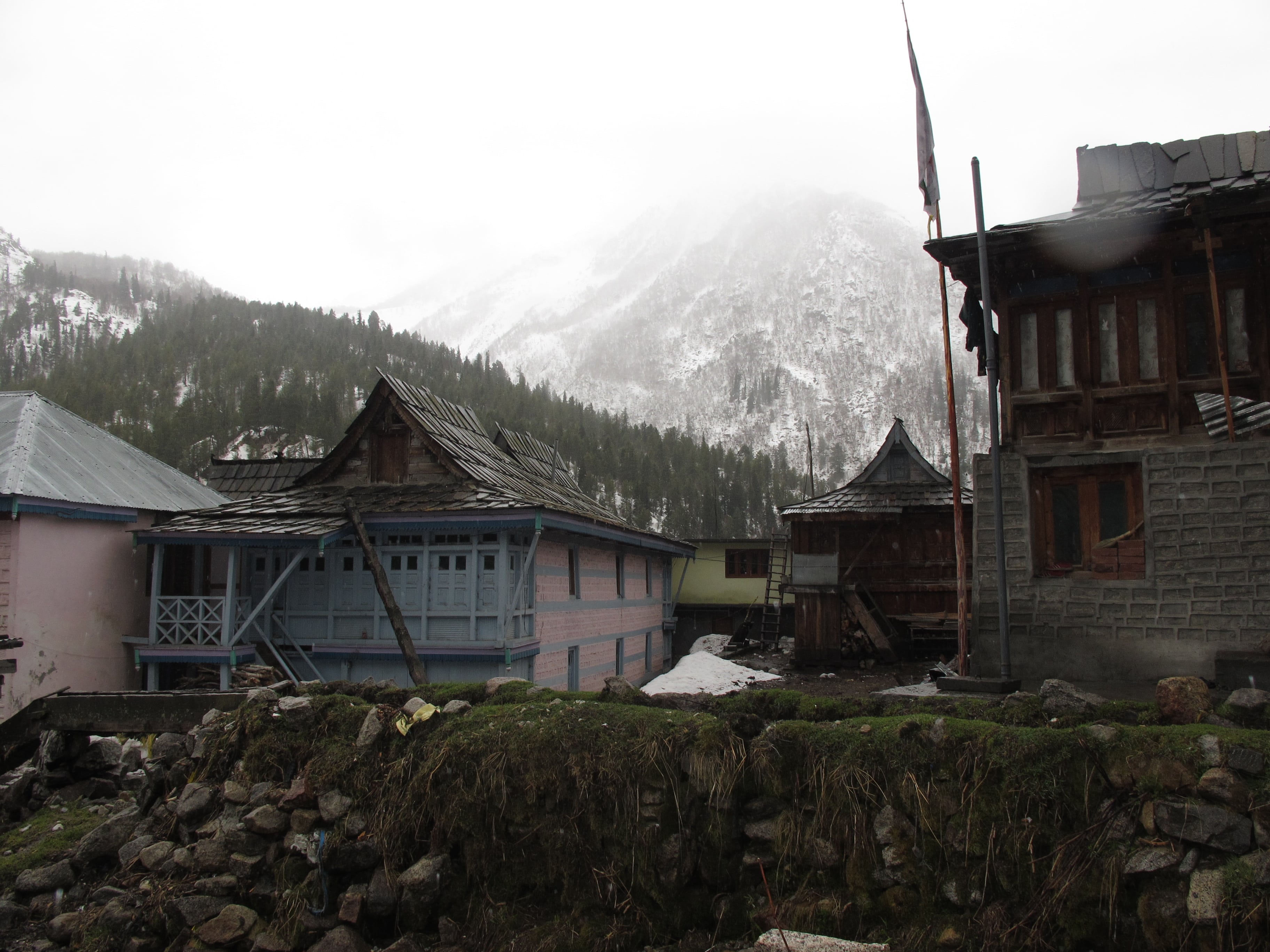 A village in Kinnaur District of Himachal Pradesh; Chitkul. During winters, the place mostly remains covered with the snow and the inhabitants move to lower regions of Himachal. A small village near Indo-China border in the Sangla Valley of Himachal Pradesh. Baspa River is the main source of water for this small village. The village is 25 km away from Sangla, it takes 2 – 3 hours to reach Chitkul. It is situated at an altitude of 3,450 meters above the sea level. This village has its own charm with people who are living there with the traditional culture of this beauty. In this heavenly place, people are calm, quiet, honest and believer of both Hinduism and Buddhism. In the ancient mythology, the people of Chitkul were known as Kinnaras means the halfway between Gods and Humans.