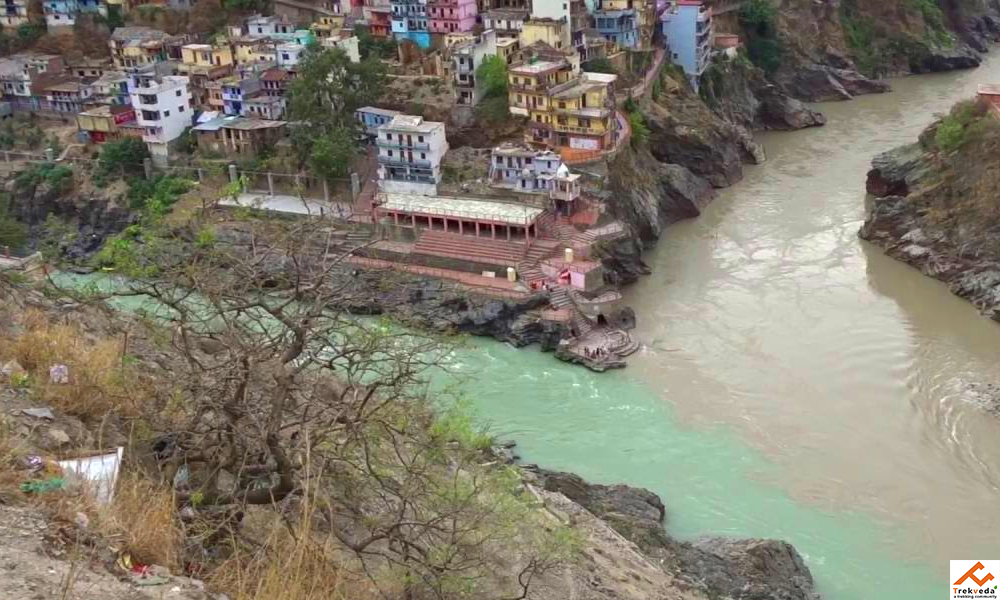 Alaknanda, the Himalayan River in the Indian state of Uttarakhand is one of the most important rivers which form Ganga. It is one of the two headstreams of Ganga, other being the Bhagirathi. Alaknanda has greater length, and considered as the source stream of the Ganga. But from a mythological perspective, Bhagirathi is regarded as the source of River Ganga.

Alaknanda originates from the melt waters of Satopanth and Bhagirath Kharak glaciers in Uttarakhand. The river is joined by many tributaries in Uttarakhand. Five of the tributaries are considered major and their points of confluences are also worshipped. Alaknanda is the only river that passes by the Panch Prayag, that is why these Panch Prayag are considered more important in Hindu Mythology.