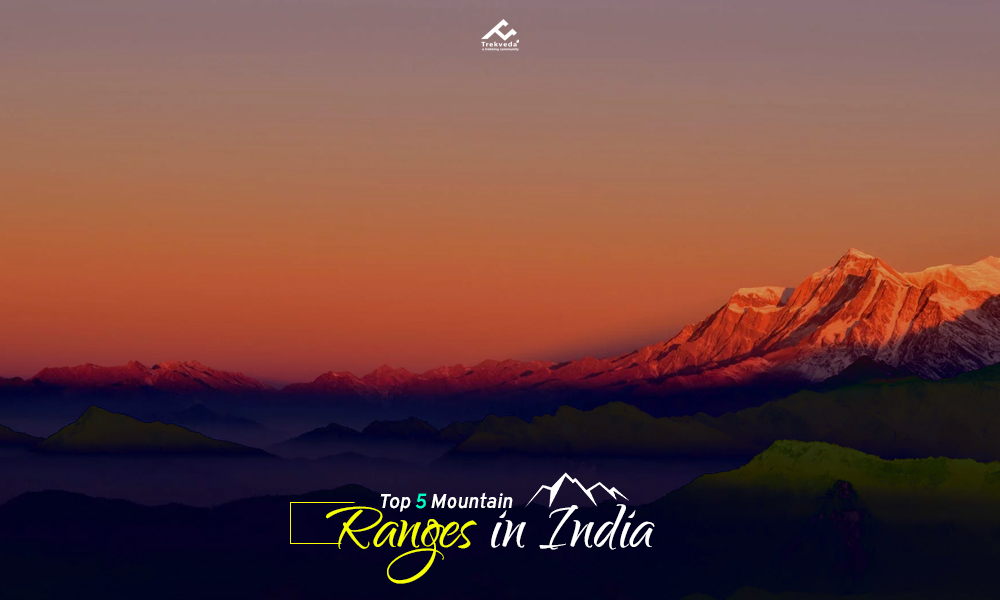 India, the country of rich culture, diversity, and frequently changed topography has so much more to offer when it comes on natural beauty. India is famous for its natural structure of mountains, and has the largest peaks of the world in its ranges. Along with that many rivers are also the part of Indian mountains ranges. Here are top five mountain ranges of India. 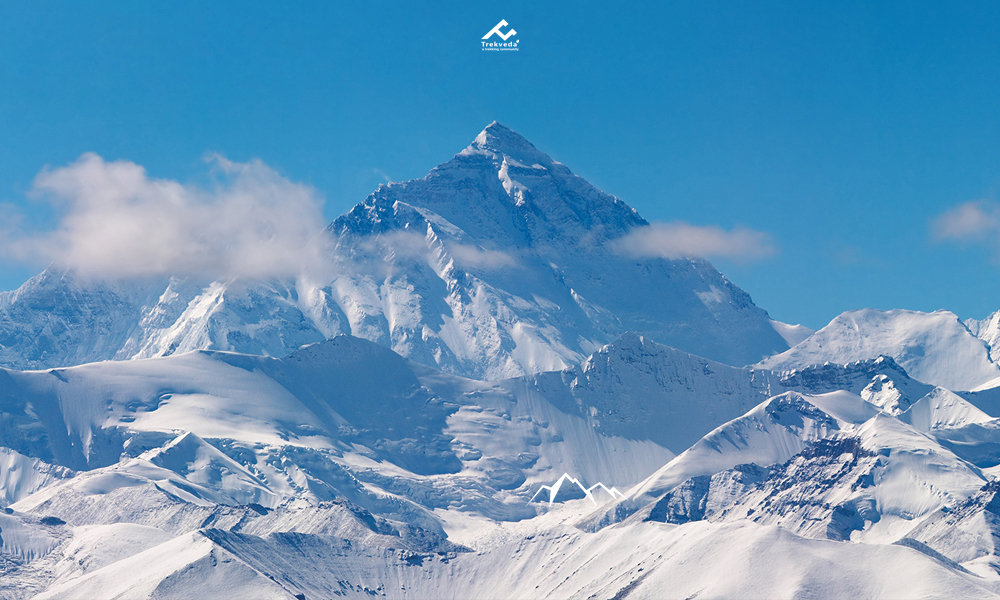 Himalayas are the first and the highest range, the word Himalayas translates “Abode of snow” in Sanskrit. Himalayas is the youngest mountain range of India, and the world. Himalayas have many highest peaks in the world, and more than 100 peaks lies under it. Mount Everest, the largest peak of the world lies under Himalayas. Himalayas is the source of many great rivers as well such as Ganga, Brahmaputra, and Himalayas also plays a major role in the Hindu Mythology. 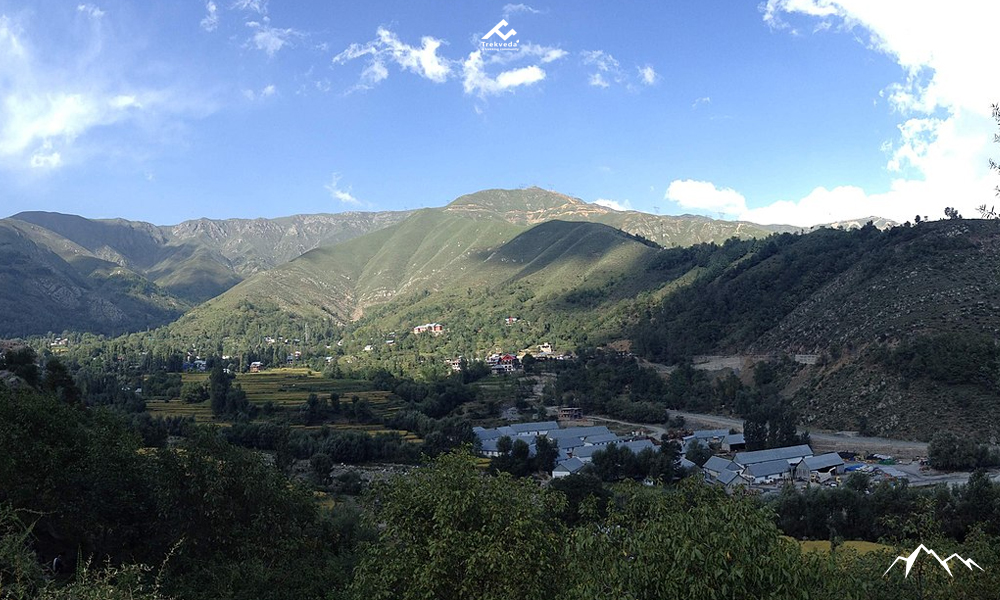 Karakoram, and Pir Panjal ramge lies in the North-West & South of the Himalayan range. Most part of the range is lies under the disputed area between India, and Pakistan, The range hold many highest peaks of earth, and the second highest peak of the world as well. High glaciers like Polar Region, Siachen Glacier, and the Biafo Glacier lies under Karakoram Range. Pri Panjal Range is located in the southern direction of Himalayas, and standout as the charming range of the country. This range is also known the lower range of the country. 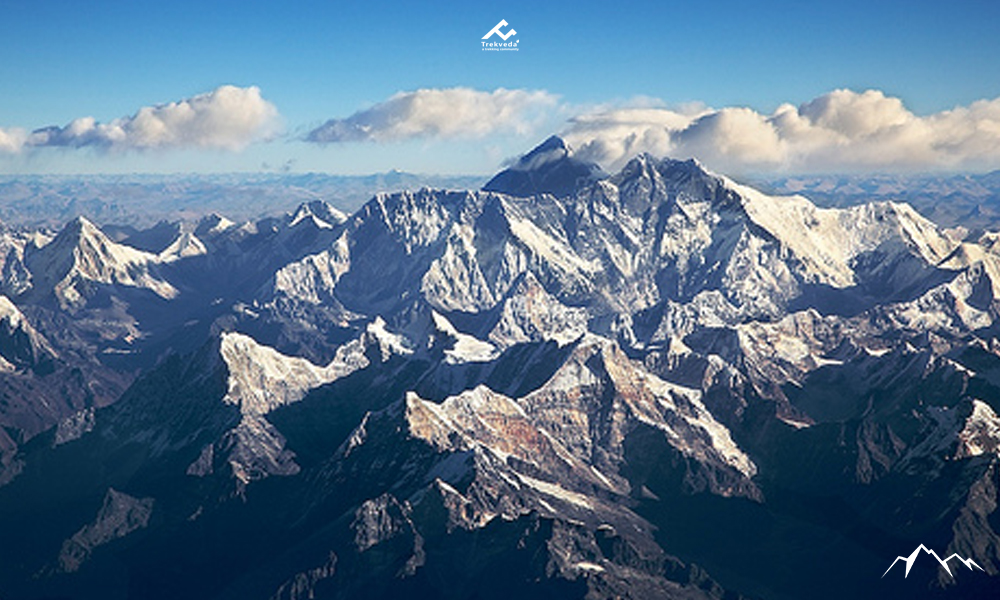 This range is the extension of the Himalayas in the eastern part of the India, as the formation of the ranges is similar, but this range is not higher like Himalayas. The Range is divides into three parts such as The Patkai Bum Hill, Gora Khasi Jaintia, and Lushai Hills. The whole range covers the eastern part of the country which is known as the seven sisters of the country.

4. The Satpura and the Vindhaya Range 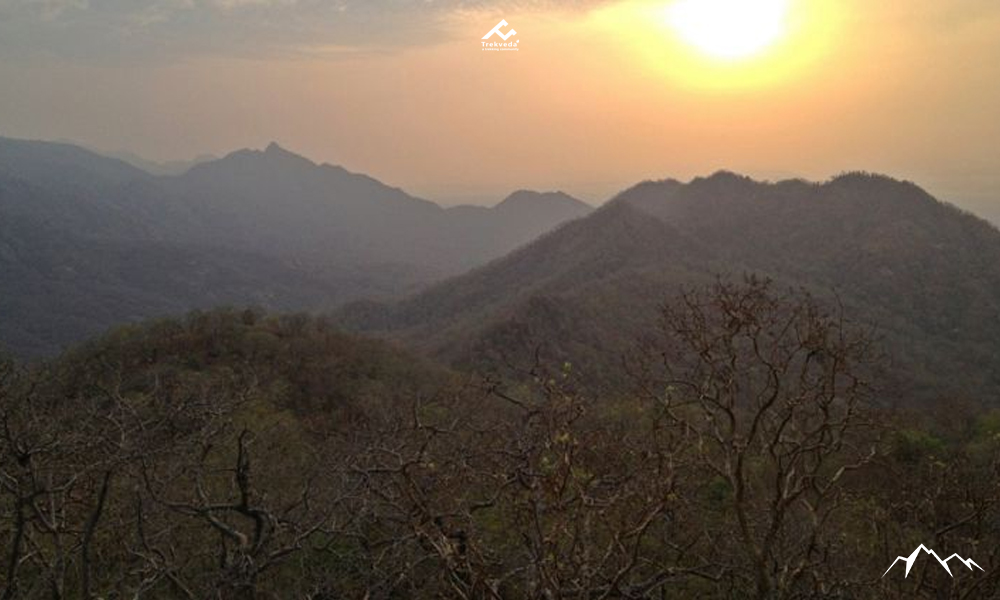 This range lies under the central India; both of these ranges run parallel to each other. The Satpura range is the higher range in the length, and the source of river Narmada & Tapti. Satpura and Vindhaya range is Located in Madhaya Pradesh & Maharastra with some extension in Gujrat, Chattisgrah, and Uttar Pradesh. The famous and the highest points of this range are Kalmuar peak, Duphgarh peak. There are some major tourist spots in the range like Panchmarihi hill station, Kanha National Park, Amorkantak, and Omkareshwar temple.

Aravalli range is the oldest range of India, and the world even. In the local language it translates as the Line of Peaks. The range covers delhi, Haryana, Rajasthan, Gujrat Aravalli Range plays a very important role in Indian climate as it block wind carrying rain to reach Thar Desert. Guru Shikhar is highest point of Aravalli Range with total elevation of 1722m. This range is famous for many tourist attractions and Mount Abu the only hill station in Rajasthan is situated on this range. City of Udaipur also lies on its southern slope. City of Udaipur, which is also known as Venice of the East, lies in the southern slopes of Aravalli Mountains. Banas, Luni, and Sabarmati are the rivers that flow through this range.