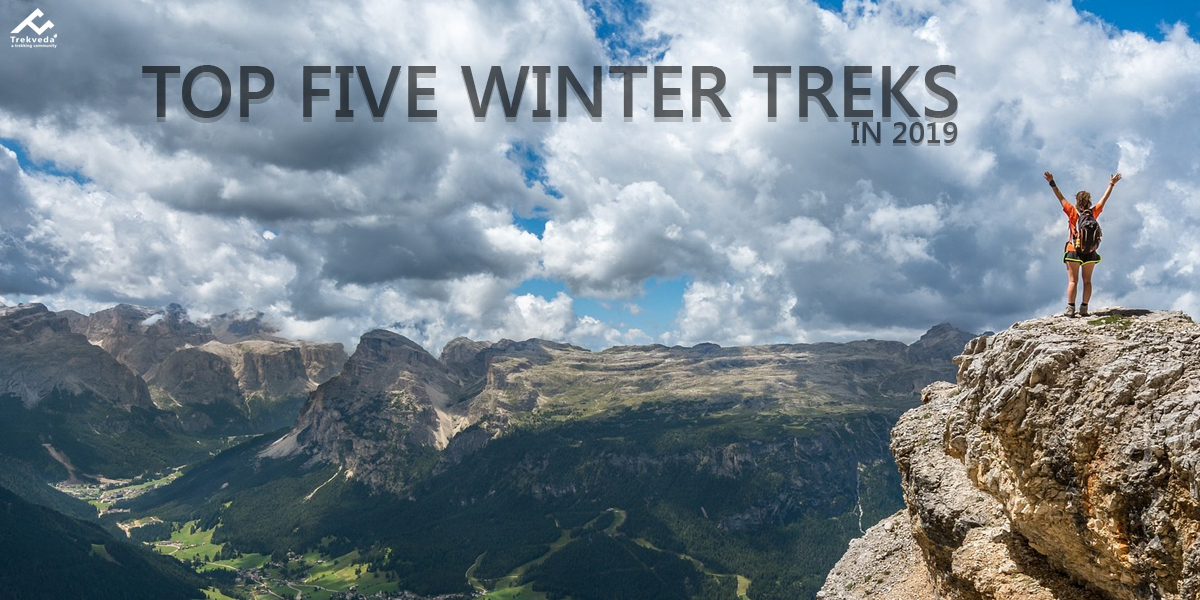 Most testing winter's treks on the planet. 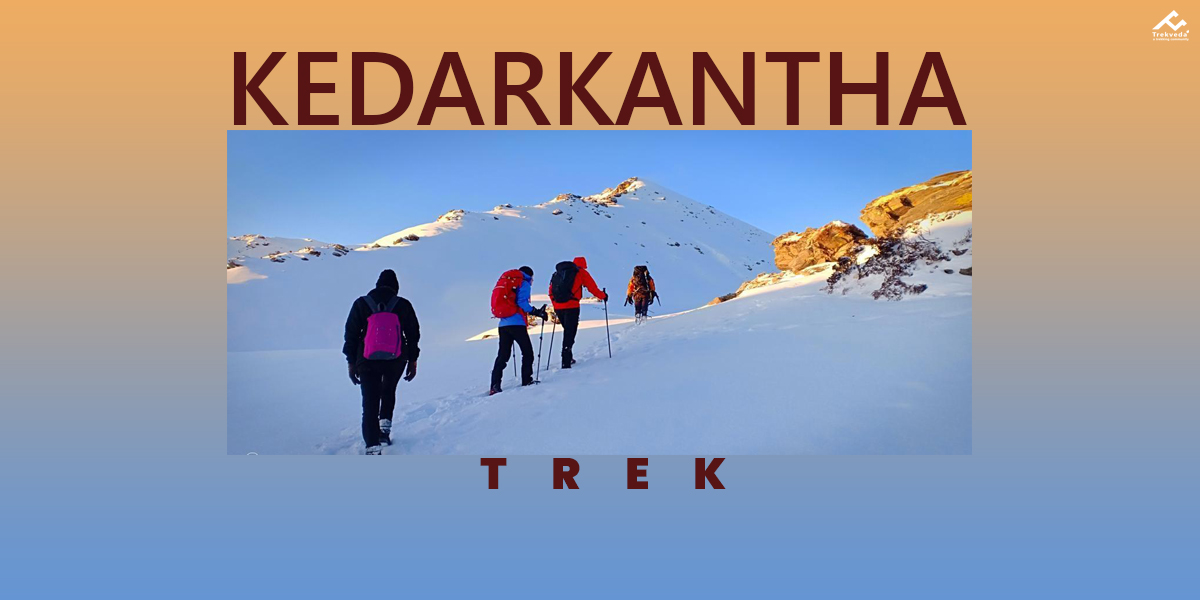 The goal is arranged in the slopes of the Tons valley.

Arranged at the base of Fateh Parvat. 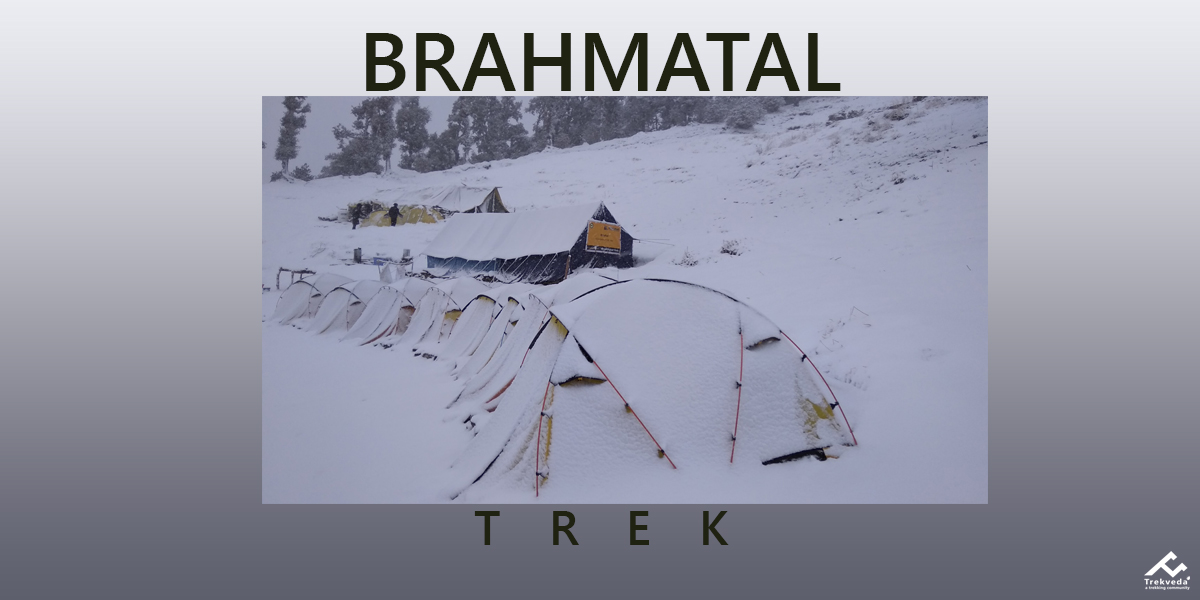 The fabulous perspectives on Himalayan range. 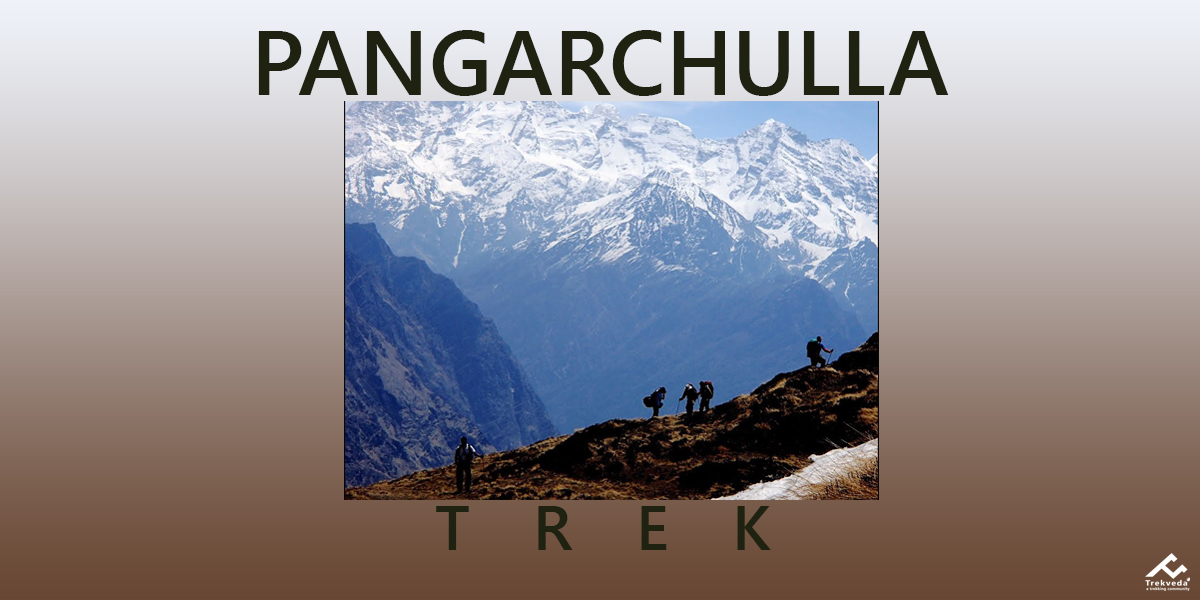 It is the winter snow that makes it genuinely unbeatable.