Take the Precautions, Instead of Canceling your Trek: Coronavirus Alert 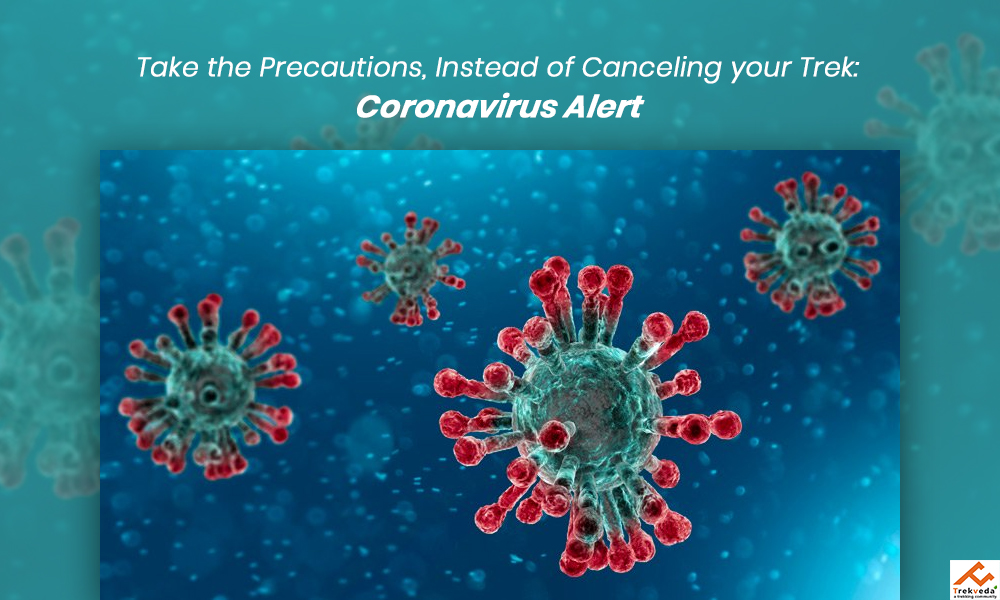 Take the Precautions, Instead of Canceling your Trek: Coronavirus Alert.

As nothing just happen in one night, so did corona, didn’t just spread in one night, the research was going on earlier already, but was not reported by media. In the Wuhan city of China, the epicenter of the virus, where first case of the virus captured, and than many again, and again.

Any virus do not respect the boundaries or boards, so it is spreading fast in the world in many countries, such as after China, it went to US, Italy and many more.

Now, according to the media, few cases of the Virus are reported in India as well, and many people were reported positive. So, we have seen that because of the virus, people are cancelling their plans, and bookings for trek, so here are some facts that you need to understand before cancelling your trek by fearing about Coronavirus.

Exaggeration of the Information

Media, whether social media or any other medium are passing the information that is panicking the people, and inculcating the fear of death or bad sickness. But you need to understand it logically that media is telling the half truth, in the whole world, there are fewer death rates that are reported because of Coronavirus. It is just that, it is in trend, and people are being scared because of the information we are grabbing.

By the way, even the experts are asking everyone to maintain the personal hygiene, instead of sitting at home, and fearing.

Take all the Precautions, Instead of Cancelling the Trek

We have been observing that people are so in fear, that they are canceling their bookings. But one thing to remember is, you can’t sit at home till the time the virus will flow, so it’s better to maintain some hygiene. WHO, and even the government of India, have come up with many charts of how to maintain your personal hygiene, and trust me they are effective. I would suggest you to, instead of fearing, come out with precaution that is wiser than anything. Don’t cancel plans unless you are already sick, and even if cough, cold is catching you visit the doctor once, and then take the precaution.