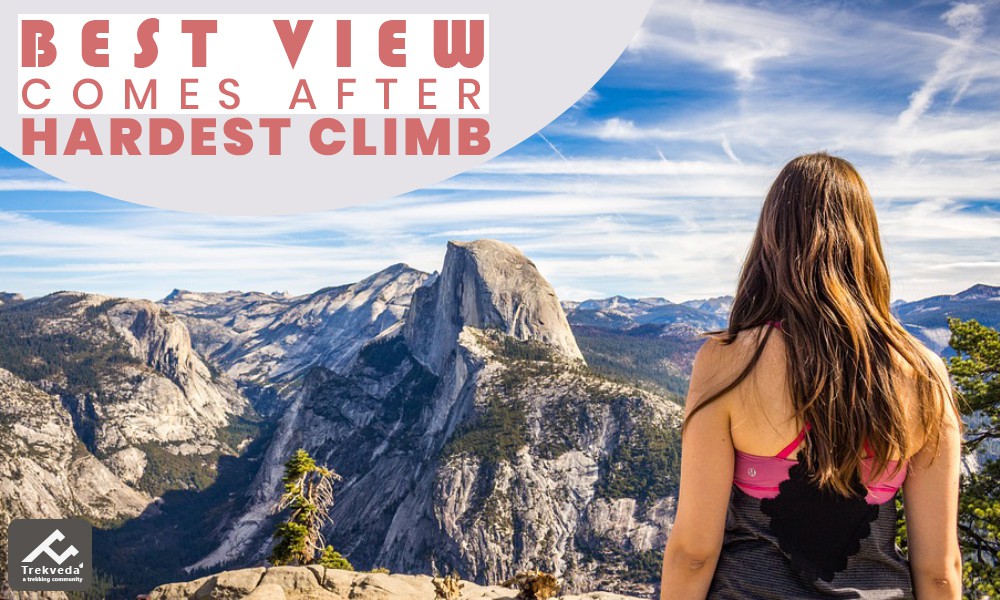 Exploring the high can be a magnificent experience in life, the more you walk towards your destination, the more enthusiasm filled within your soul that is the essences that mountains carry, as the struggle is always hard, but when you reach on your destination it gives you the spectacular view of the Mother Nature.

There are some treks that can turn on your soul and fill it with alacrity- Nandi kund – Ghiya Vinayak Pass, Kedartal, Pindari Kafini Glacier. 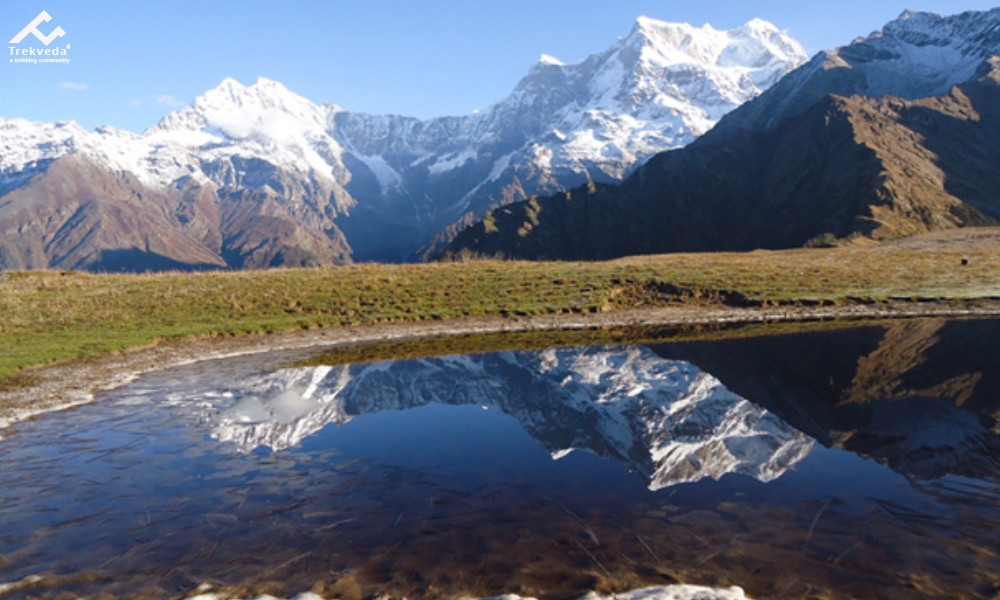 Nandi kund – Ghiya Vinayak pass is the alluring as well as a sacred place to visit, this destination is the less explored in the lap of Himalayas consist the snow glad glacier, lush green grasslands, and crystal clear waterway with The huge Himalayan peak shows a civilization in your eyes.

Nandi kund dwell a story that, according to Hindu mythology Lord Shiva has appeared to Pandavas; the legendary five brothers another superstition tale that says lord Shiva disappeared from his shrine and reappeared in five parts of the body where his central part navel and stomach that is called Madhyameshwar temple one can witness in the way to Nandi kund trek.

Nandi kund is at the elevation on 15,748ft. Nandi kund never lose its essence throughout the year it beckon trekkers to celebrate every season with enthusiasm in the lap of the Himalayas where in summers one can witness rare species of wildlife, amble through the radiant meadows and dense forest all the way, but to witness the aesthetically pleasing beauty trekkers have to cross some hurdles like to cross steep climbs and downslides, narrow ridges and the sharp turns to get the trill out of your journey The popular trail preferred by many trekkers covers Madhyamaheshwar; Kachani Dhar; Pandava; Nandikund; Ghiya Vinayak Pass; Bansi Narayan and Kalpeshwar temples. 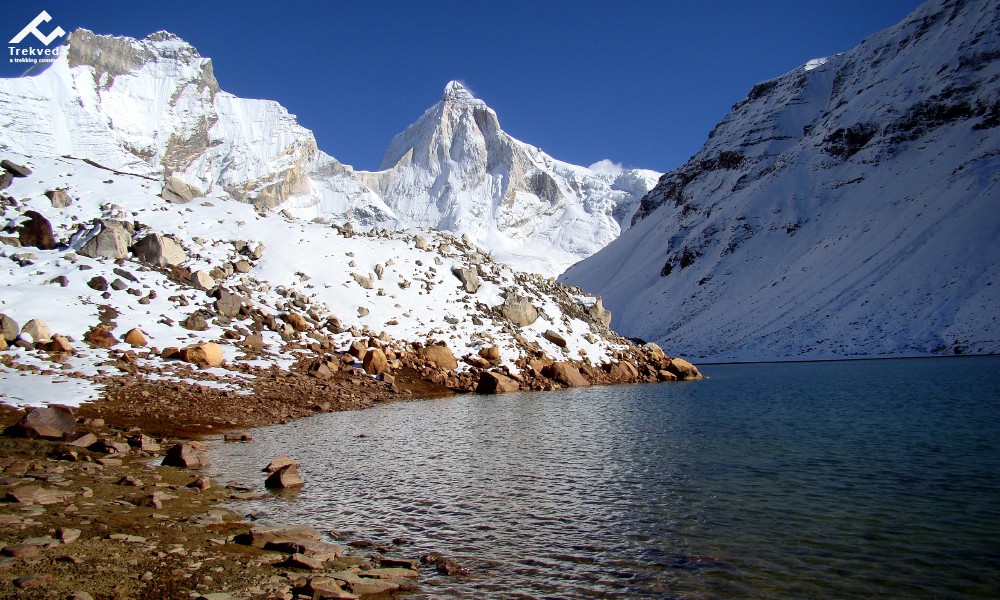 Another trek is Kedar Tal trek also known as “Shiva Lake” situated at the height of 4,912 meters, the foundation of the lake came from the melting Kedar glacier later which gave birth to Kedar Ganga; most vital tributary of Bhagirathi river, Kedar Tal trek needs a prior experience in trekking as trekking to Kedar Tal is Laborious but the bewitching view of the destination is breathtaking, the trail passes along with Kedar Ganga, Sliding Zone, rugged and rocky terrains.

Kedar Tal is adjoining by Thalay Sagar, Bhrigupanth, Jogin 1, Jogin 2, and other Himalayan Peaks one can also witness the wildlife species in diversity in Kedar Tal Trek. 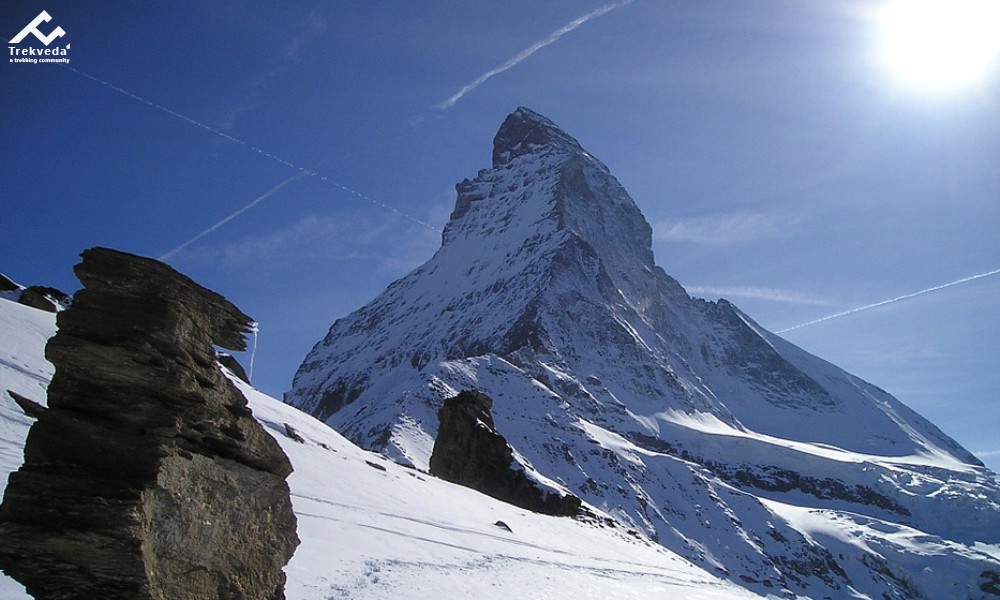 Last but not least Pindari and Kafini Glacier, the Local people gladly allude to it as the Soul of Kumaon. It is situated at an elevation of around 3,660 meters in the lap of the Pindar Valley. It is the wellspring of River Pindar that meets the River Alaknanda, which is a noteworthy tributary of River Ganga. The trekking course to the Pindari icy mass moves into the fierceness of the Nanda Devi Sanctuary offering unusual perspectives of pinnacles like Panwali Dwar at 6,683 meters and Maiktoli at 6,803 meters. Trek to Pindari Glacier is a softcore trekking background, inside the limit of novice trekkers in affection with nature and its immaculate greatness.